Hello to readers of The Emissary and those curious about this blog.
With this blog I’d like to give you the backstories of the characters filling you in on their histories and personalities. Some characters are important to the central plot of The Emissary while others develop importance as the plot unfolds. The home base of the first part of the novel is the village of Newcombe in south western Ontario and my first backstory.

Villages are more than beautiful old trees lining streets, century old homes, the general store or the post office. Villages become almost living things because of the undercurrent flowing through from its residents. Lives mesh into other lives. Everyone lives everyone’s drama through gossip in the general store, post office or outside of church after Sunday service. Newcombe people work together helping each other, are proud of each other’s achievements and are there to comfort in times of sorrow. Villages, unfortunately, can also trip apart the fabric of their own society.

Newcombe has been in existence for well over two hundred years. It has survived world wars and grew from a few log house to a hamlet with a mill and hotel to finally, a village. The people of Newcombe enjoyed the quiet existence of village life and instead of encouraging growth became rather insular. Of course, they knew about world events but since they were not directly affected, they blissfully continued with their sheltered, happy lives. As Arlene told Reverend Whitehead, “Newcombe is just a little garden of Eden, isn’t it?”

Next time I will write about Tony Charelle, the emissary sent into Newcombe by Satan. 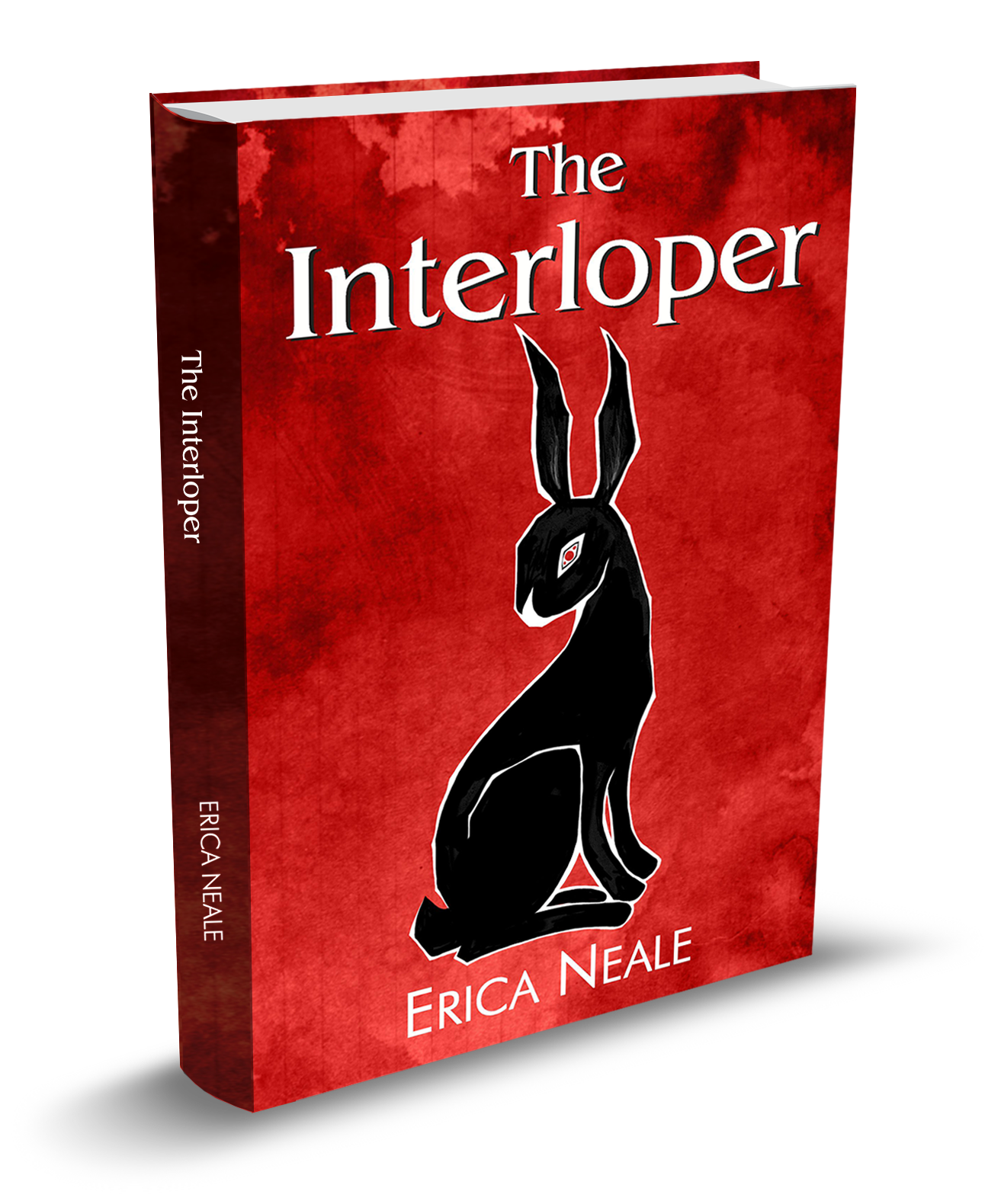 The final novel in a trilogy of supernatural mysteries, The Emissary’s Endgame begins in the year 2030 where time and space intersect after several massive attacks on humanity. Six spirits, caught in the time shift, appear in the southwestern Ontario village of Newcombe. Another attack occurs a few months later, and the combined devastation of both events becomes a turning point for civilization.

Elly Norman is an amoral young woman living in a world of her own creation. Human qualities of honesty and integrity are irrelevant. Love, compassion and caring are useless human emotions. In Elly’s quest for revenge of perceived wrongs, people become disposable. For her, retribution must be carried out. Revenge is always sweet.

The Emissary takes place during World War Two and spans several generations. It is a supernatural thriller/mystery with a spiritual message. Mature themes give the novel an edge as the characters struggle with fear, pain and doubt as they become ever more enchanted with what evil has to offer.